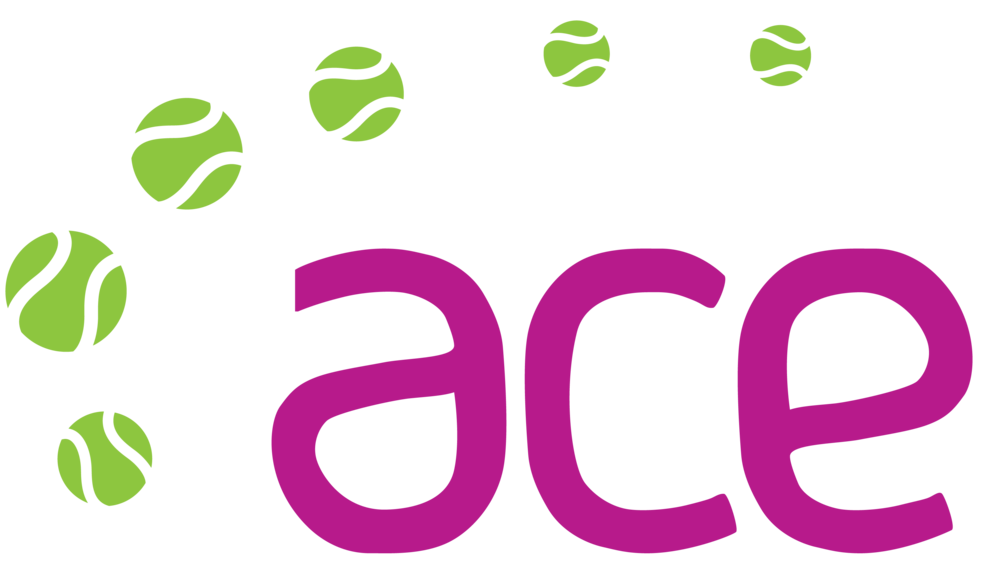 College or Pro? How College Can Elevate Your Game to the Next Level 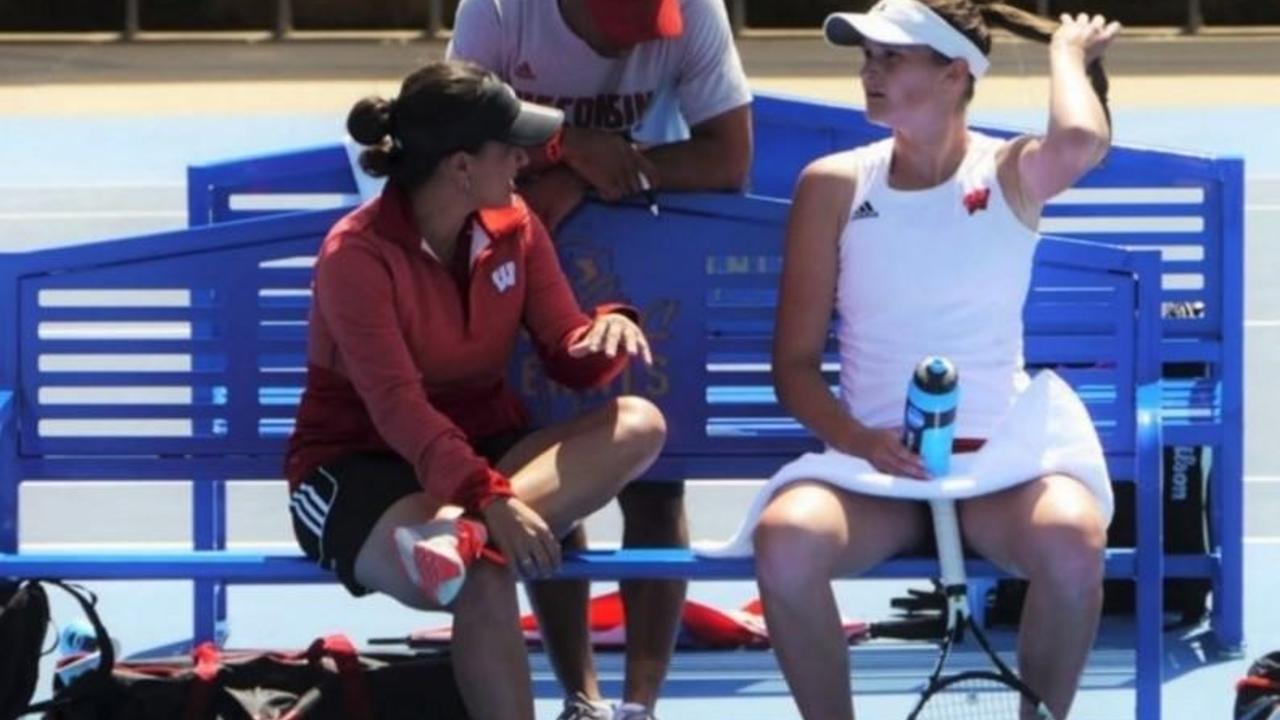 For high-level junior players, one of the toughest decisions of their young lives is the decision to pursue a professional career directly out of high school or to play collegiately. While the prospect of earning millions for playing the sport they love may seem enticing, the reality is that most junior players simply are not truly ready to make the jump onto the Tour.

As a two-time All-American and three-time National Team champion at the University of Georgia, Tina Samara wholeheartedly believes in the benefits of playing collegiate tennis before pursuing a career as a professional. After spending five years competing and coaching on the Pro Tour, she also coached at the University of Colorado, Louisiana-Lafayette, West Virginia, Wisconsin and Pacific University.

According to Samara, playing collegiate tennis opened her eyes to the possibility of playing professional tennis. “When I went to college, I immediately improved just being surrounded by six or seven other players that were as good or better. Being in that environment on a daily basis made me better,” she explained.

Excelling on the court, particularly in doubles, she could not help but wonder what life on the Tour would look like. “The way I looked at it was, ‘Why not?,’” said Samara. “If I could make it happen, why not give it a try? I didn’t expect to do as well in college as I did. I’d rather look back and say that I tried.”

Due to the positive experiences that Samara had throughout her collegiate career, she is now a strong advocate for collegiate tennis. In fact, she believes playing collegiately allows players to learn how to effectively handle pressure during high-stakes situations.

“The most pressure I ever felt was when I played in college because in juniors and pro, if I didn’t run down balls, I was the only one affected by it. In a college match, there are a lot more people counting on you,” Samara recalled.  “We’re seeing more and more successful pro players coming through the college system.”

While Samara does not believe a certain ranking must be achieved before making the decision to pursue a career on the Pro Tour, she urges players to consider the financial constraints that come along with playing professionally. “I think you need to be at very high level to go pro without going to school, especially now that they’re adding incentives in college, where you’re now able to go pro and receive an education when you get back,” she said.

“In my opinion, unless you’re a phenom, why not go for a year, feel what it’s like to be on a team, and go to classes?,” said Samara. “You never know, you might end up taking a class that you thought you’d have no interest in, and then you end up becoming a major in that and it becomes a career.”

Learn more: Get a US Sporting Scholarship Today 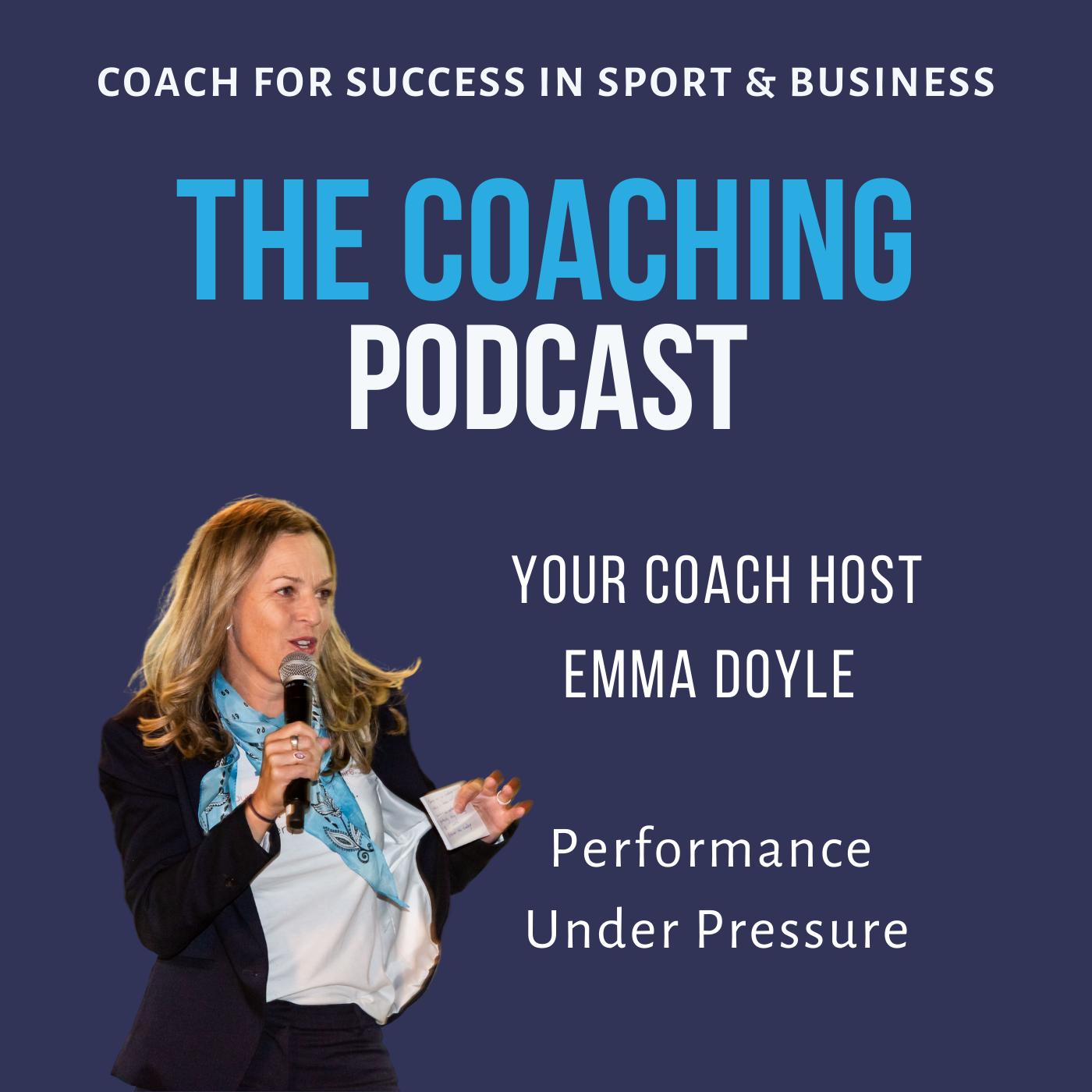 Coach for Success in Sport and Business

Your Podcast host is Australian born Coach, Emma Doyle. Emma is a Performance Under Pressure *Coator (coach and mentor) helping unleash human potential. Each week, Emma interviews sports and business coaches from around the world discovering the answers to 'What Makes a Great Coach?' 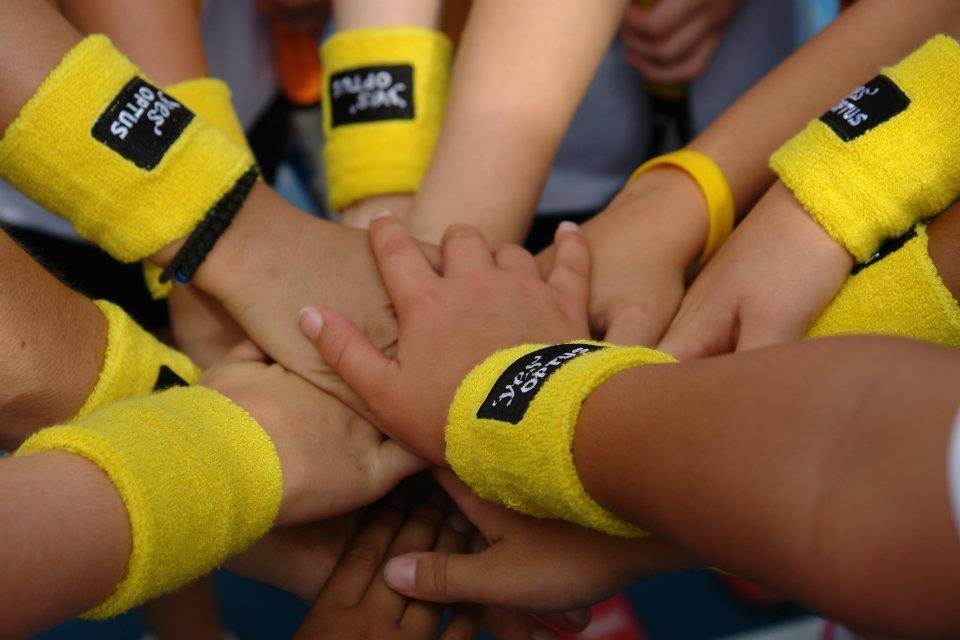 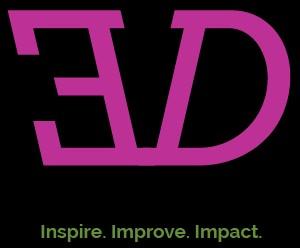 Sign up today to receive your free fortnightly coaching tips.